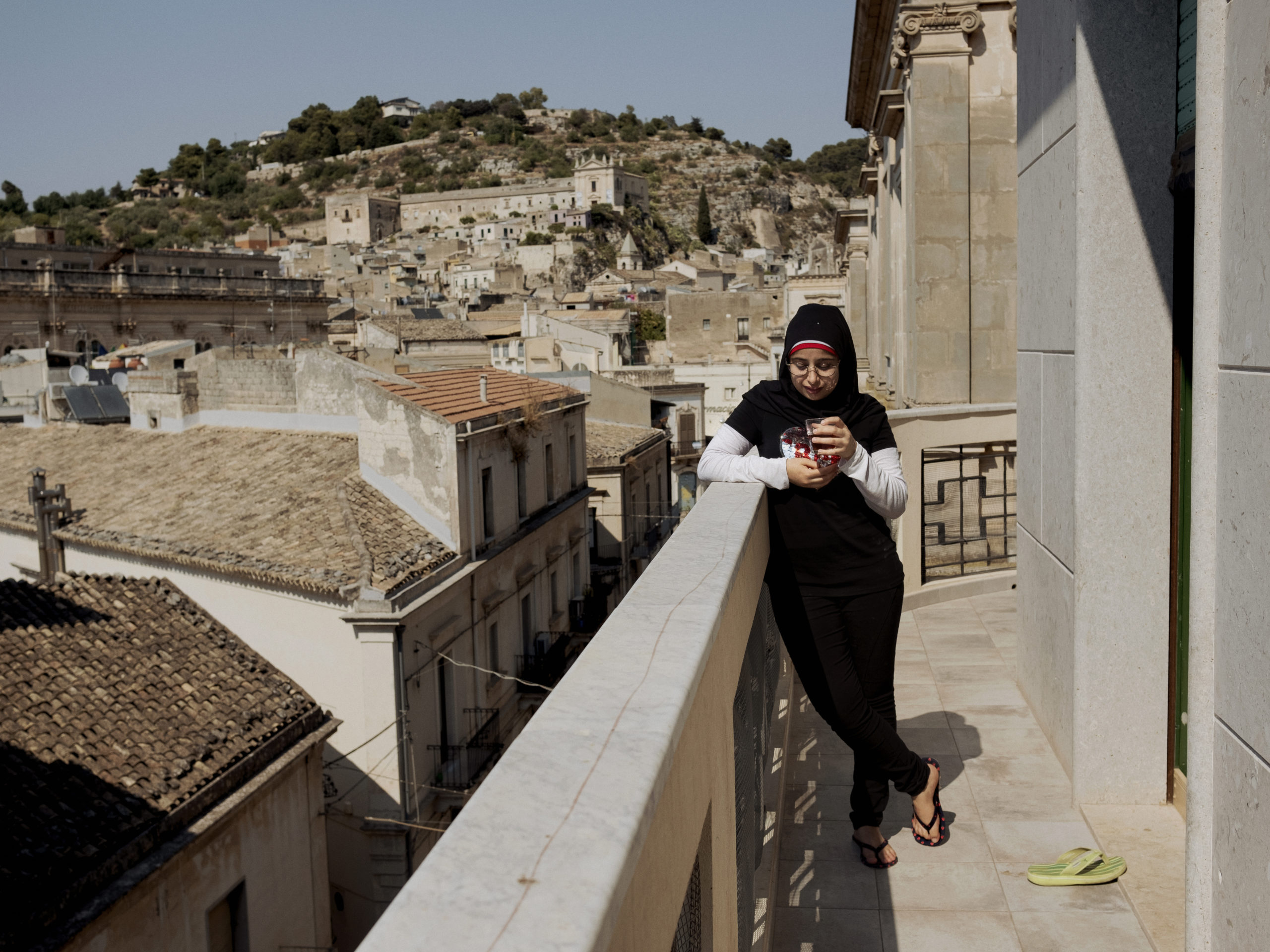 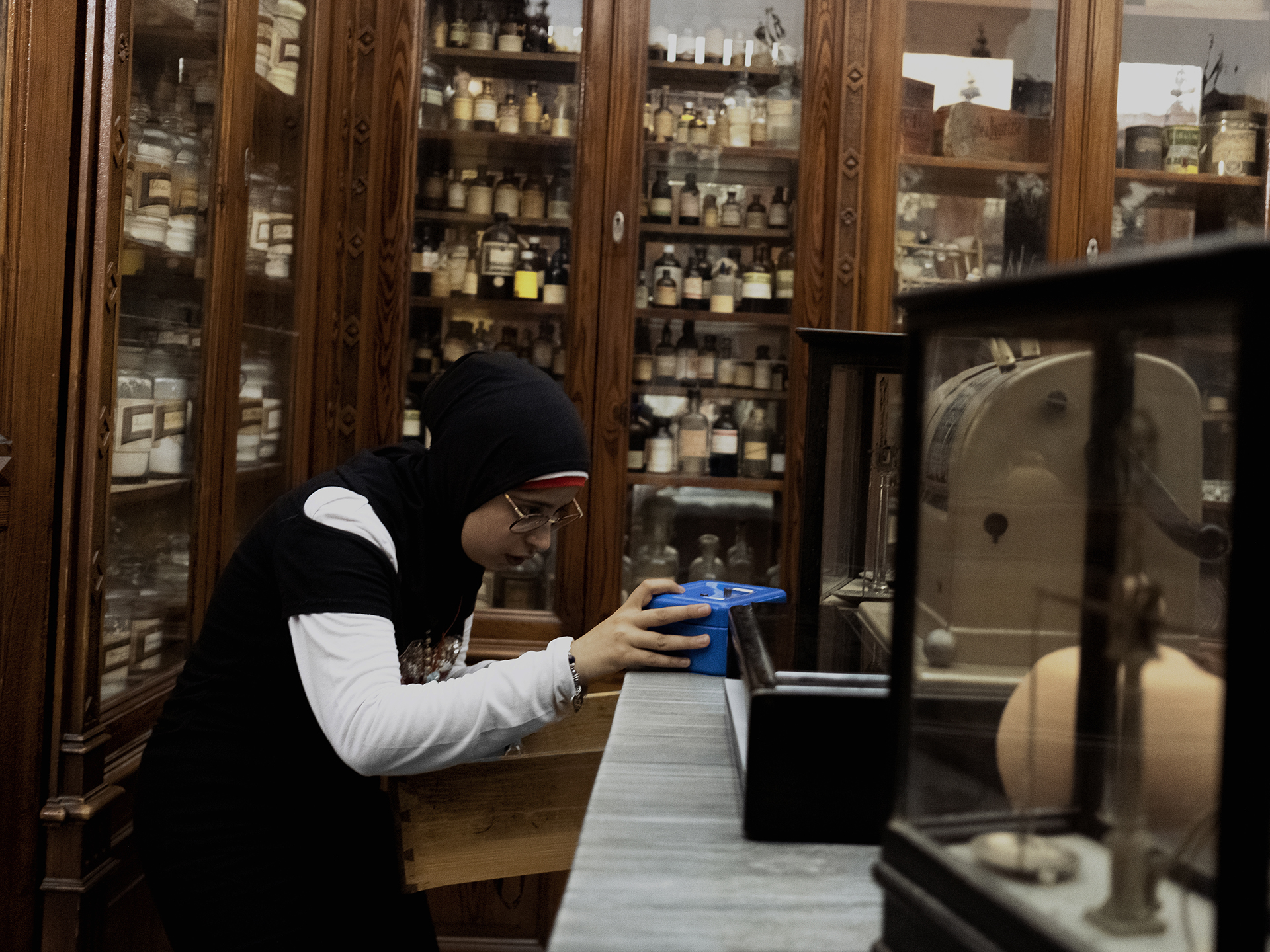 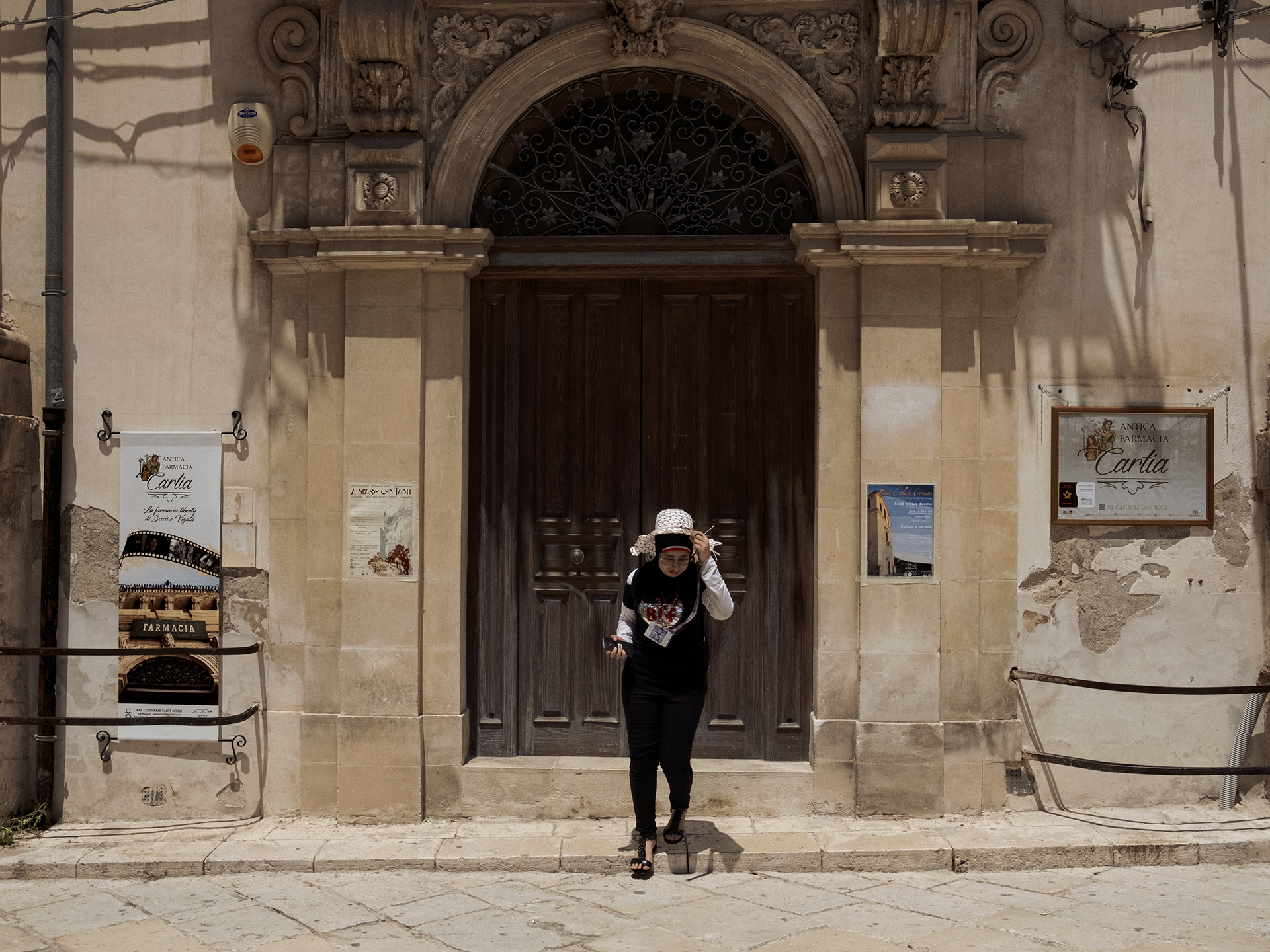 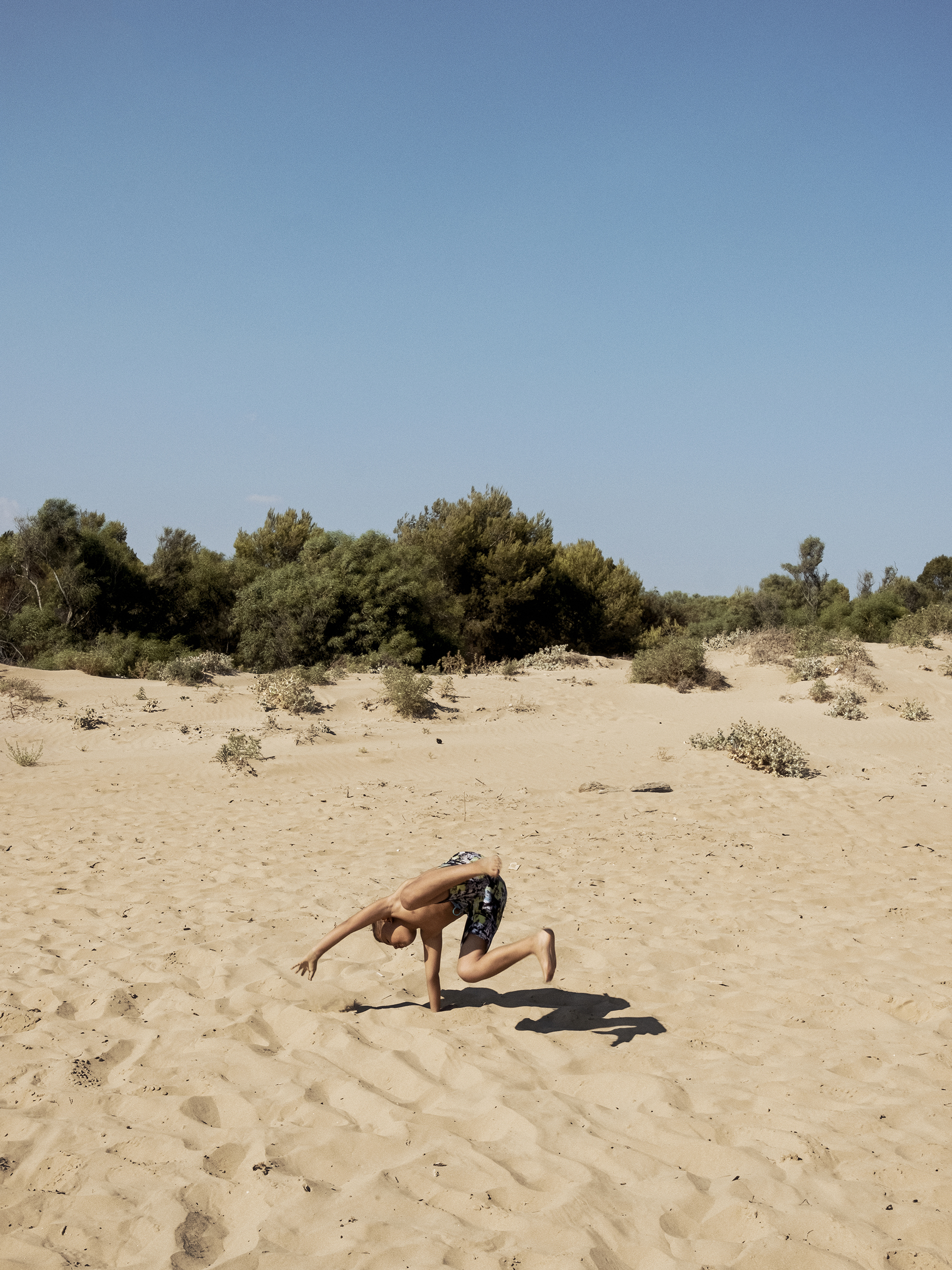 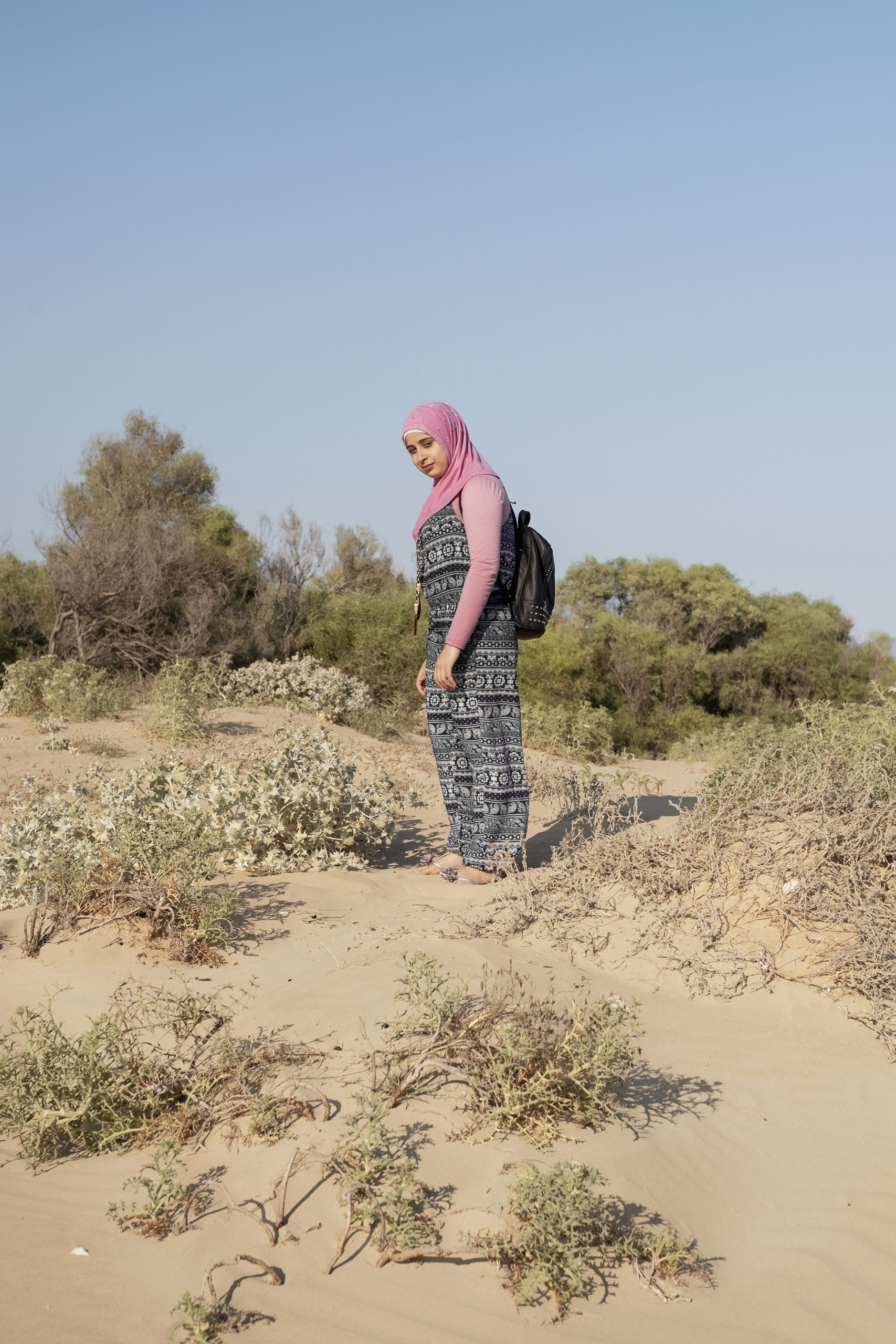 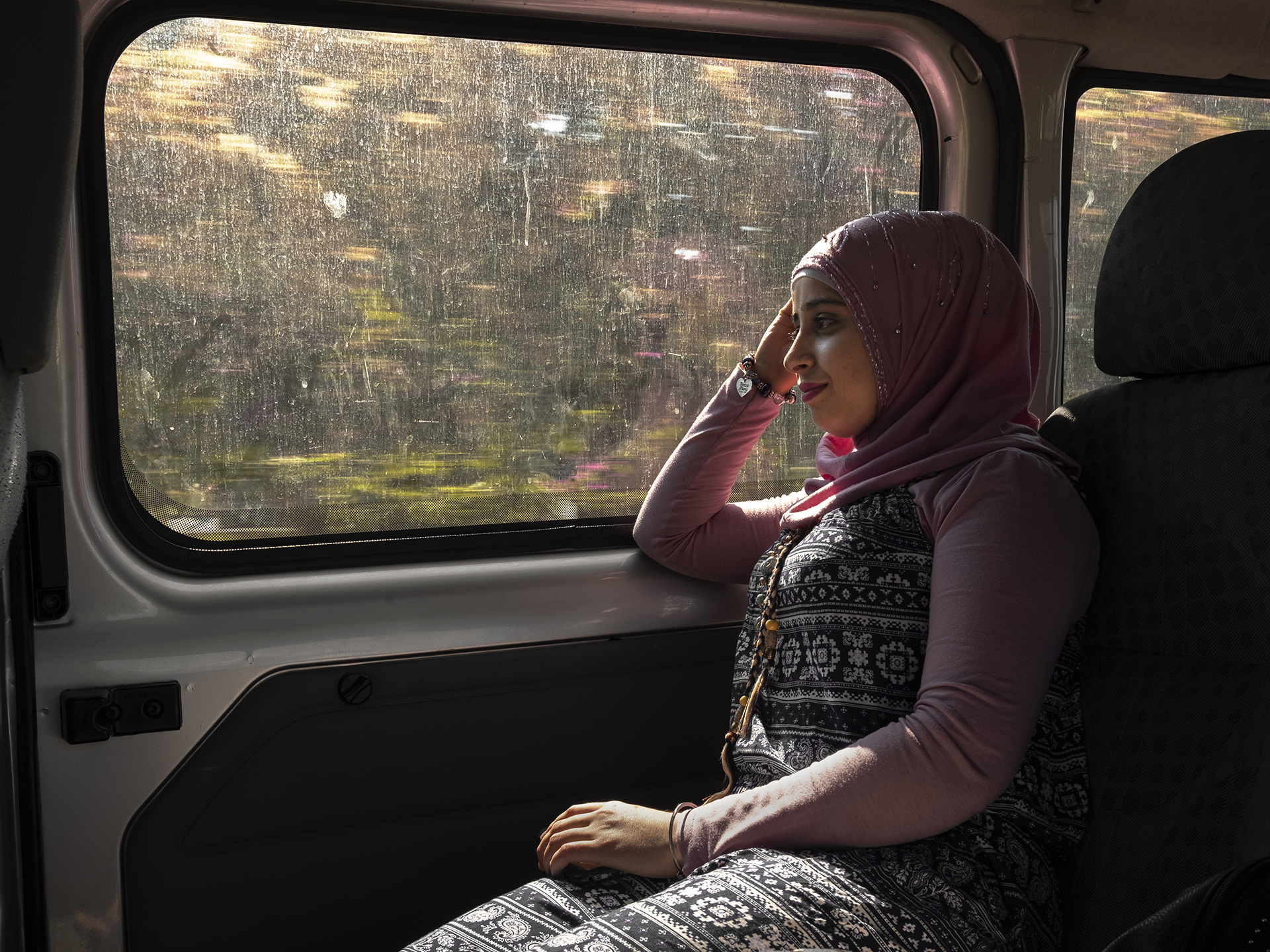 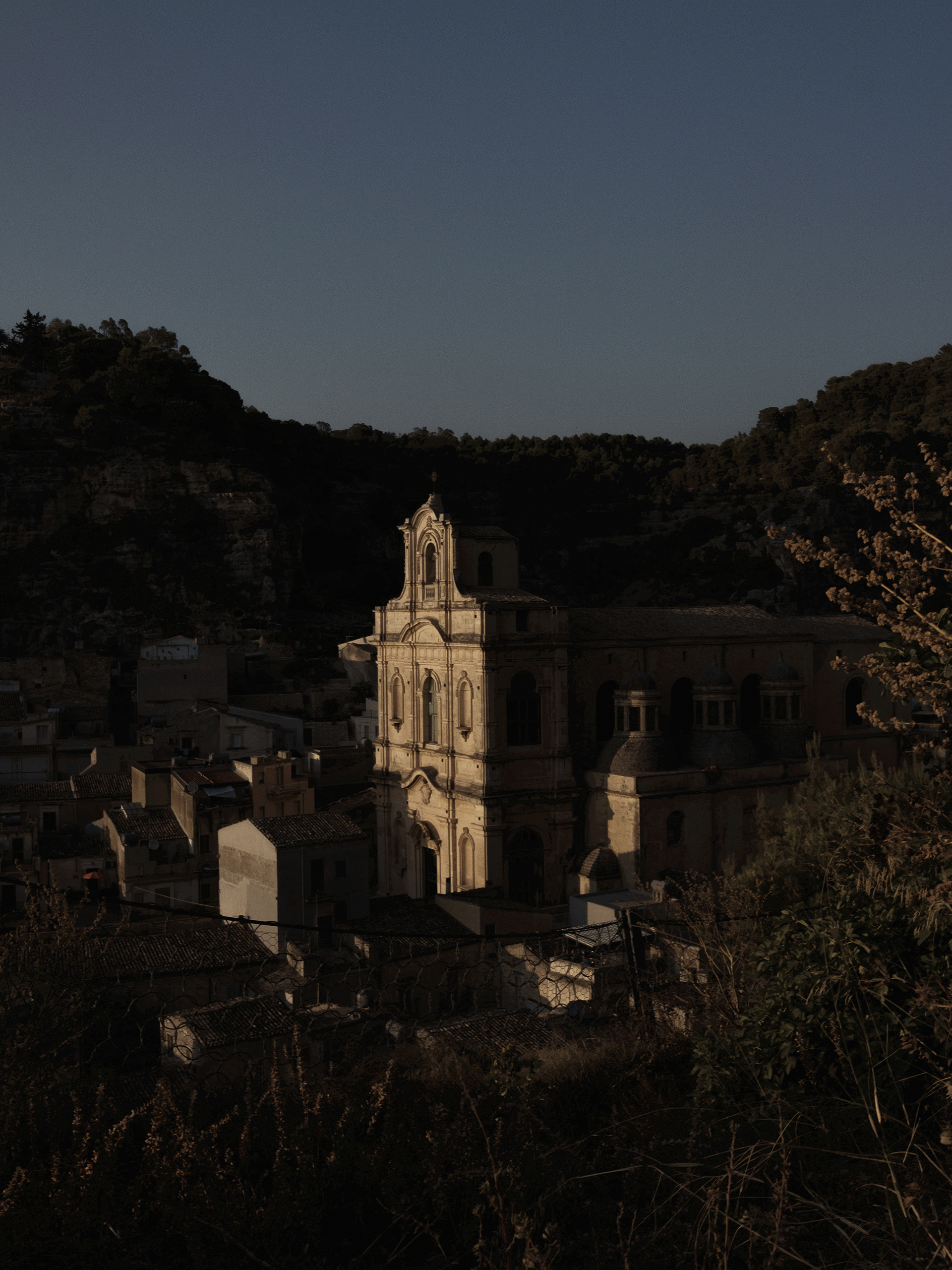 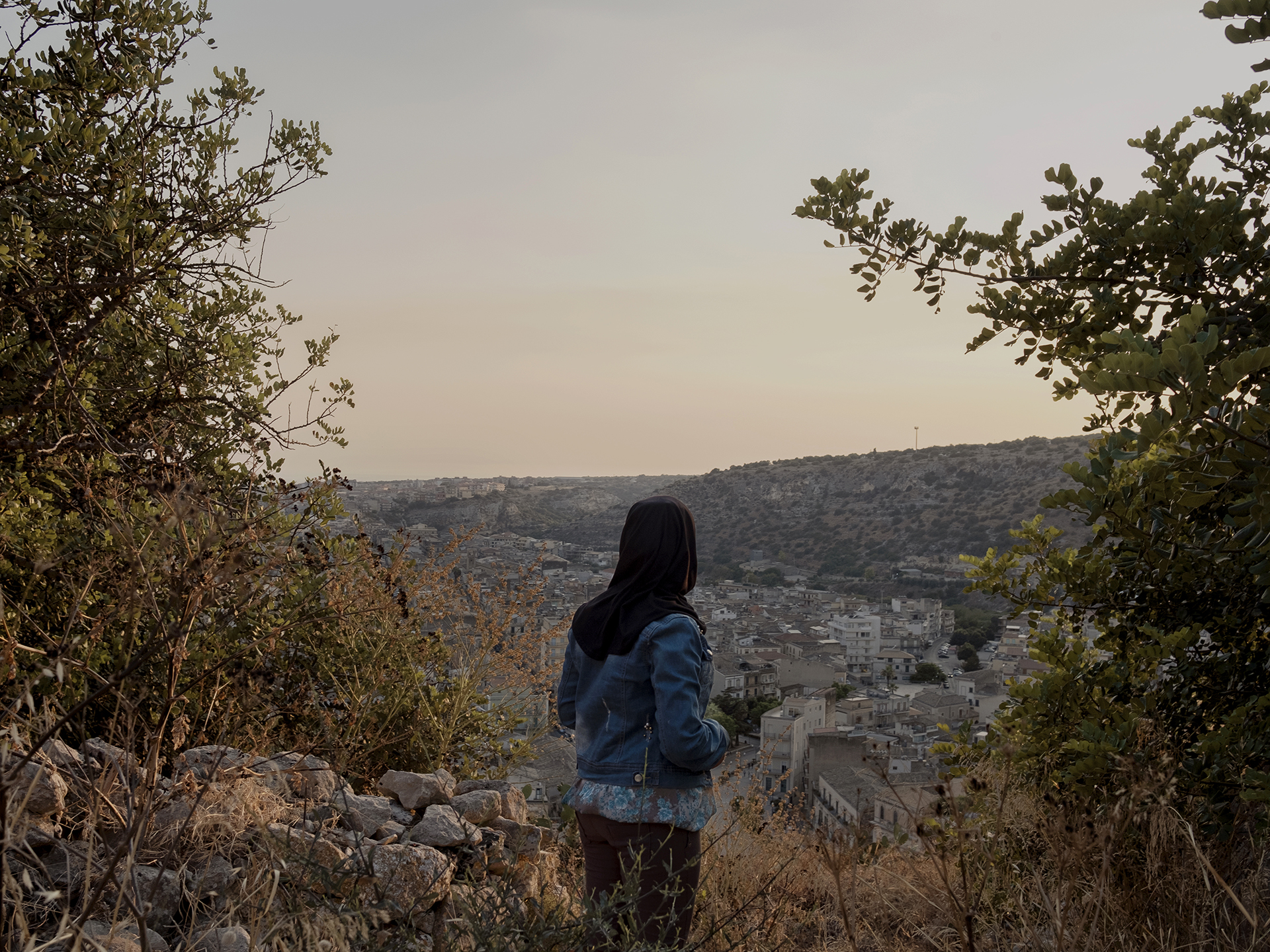 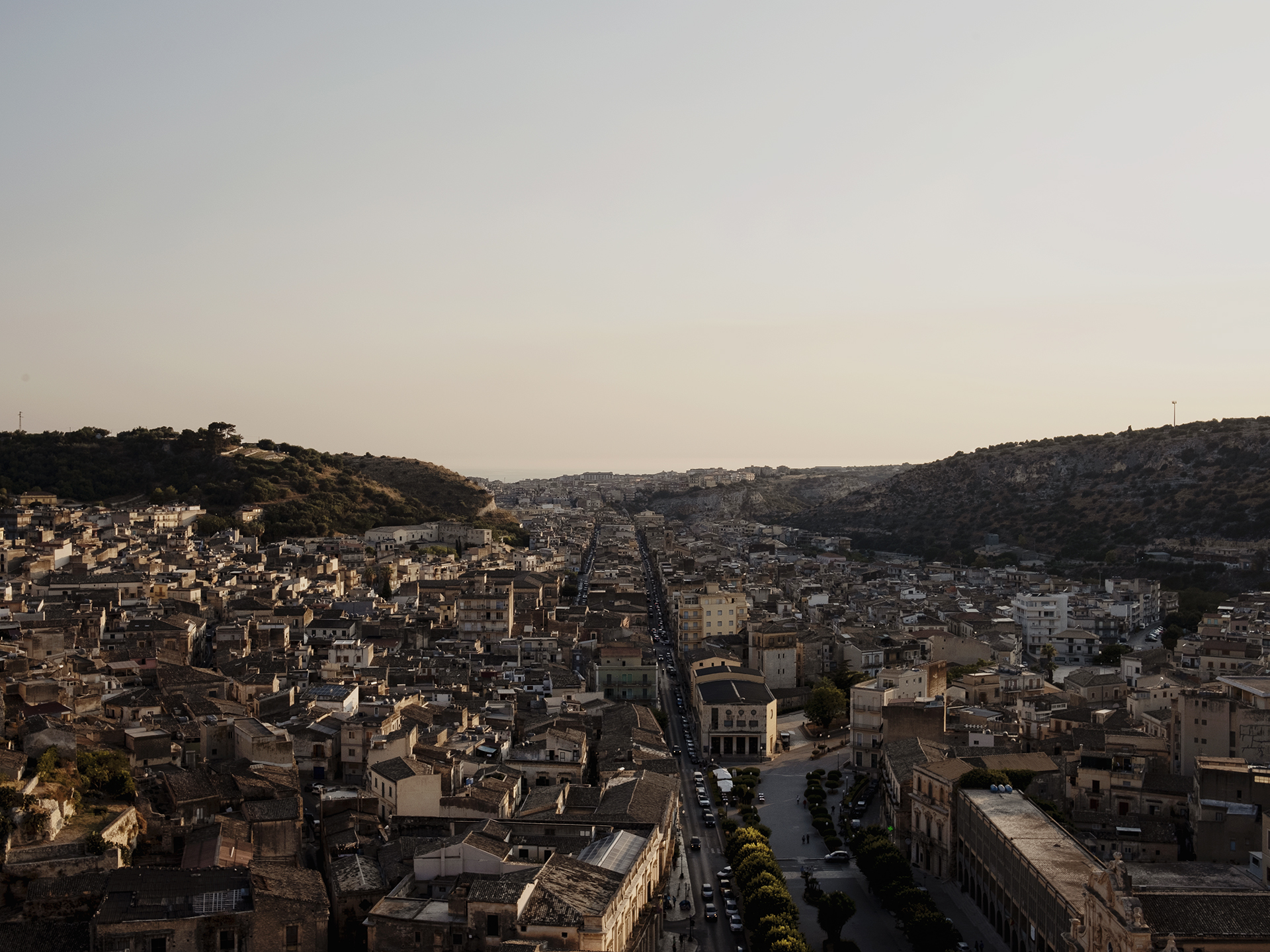 Fatima is 17 years old and was born and lived in Idlib, Syria, the city in the western part of the country, towards Turkey, until she was 12 years old. Because of the war, together with her mother and her two younger brothers, they fled to Lebanon, to Bibinin Acar, where they lived until last year. Today she is one of the tourist guides of the cultural association Tanit of Scicli. She arrived in the town of Ragusa a year ago, in 2018, thanks to one of the humanitarian corridors promoted by the Federation of Evangelical Churches in Italy (FCEI) and the Community of Sant’Egidio, and is one of the guests of the House of Cultures in the “town of Montalbano”, a reception structure born in 2014 as part of Mediterranean Hope, a refugee and migrant program of the FCEI.
In a year she learned Italian, got her middle school diploma, became a tour guide and conquered everyone in Scicli. In a few weeks, together with her family, she will move to Bologna, for medical reasons related to the health of her two younger brothers.