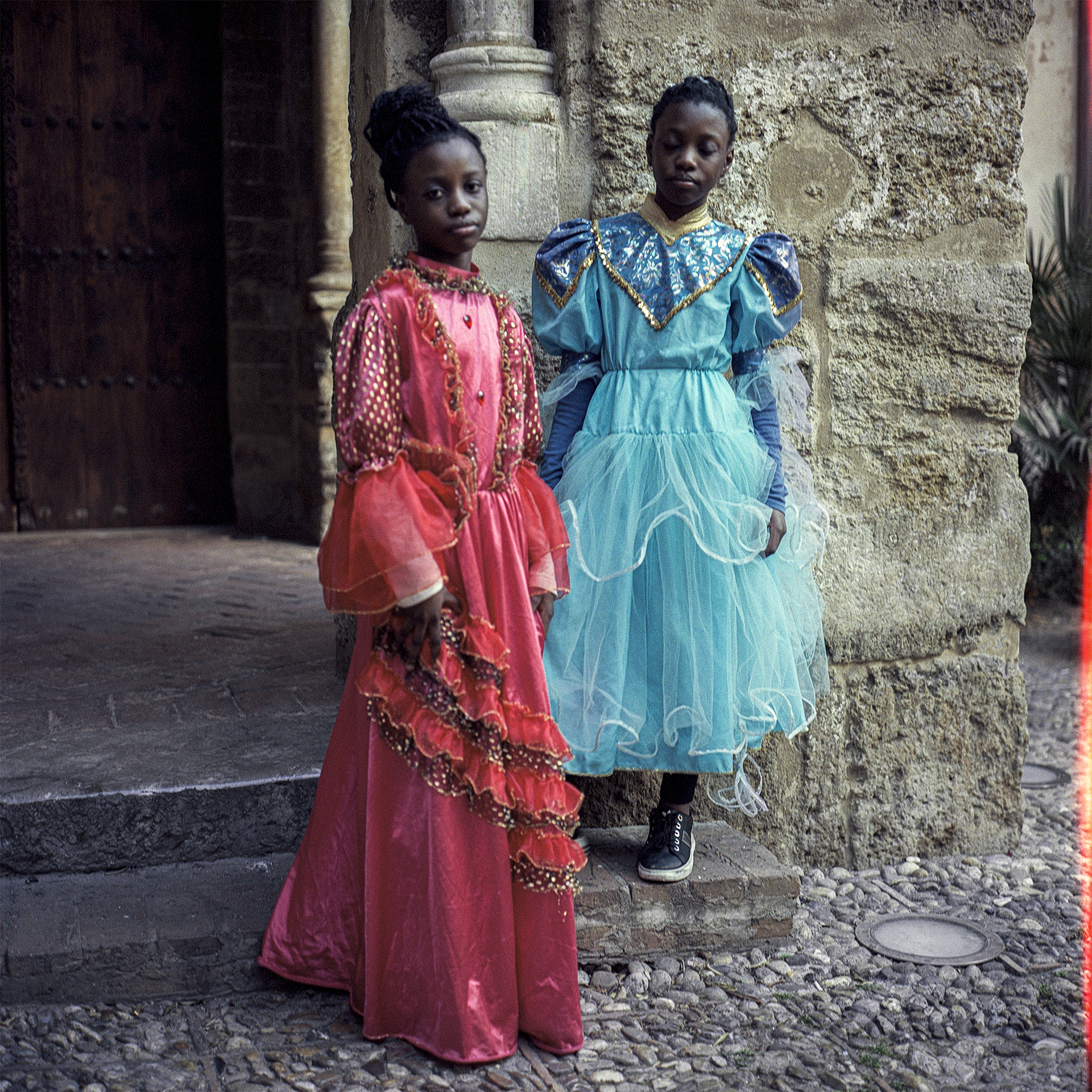 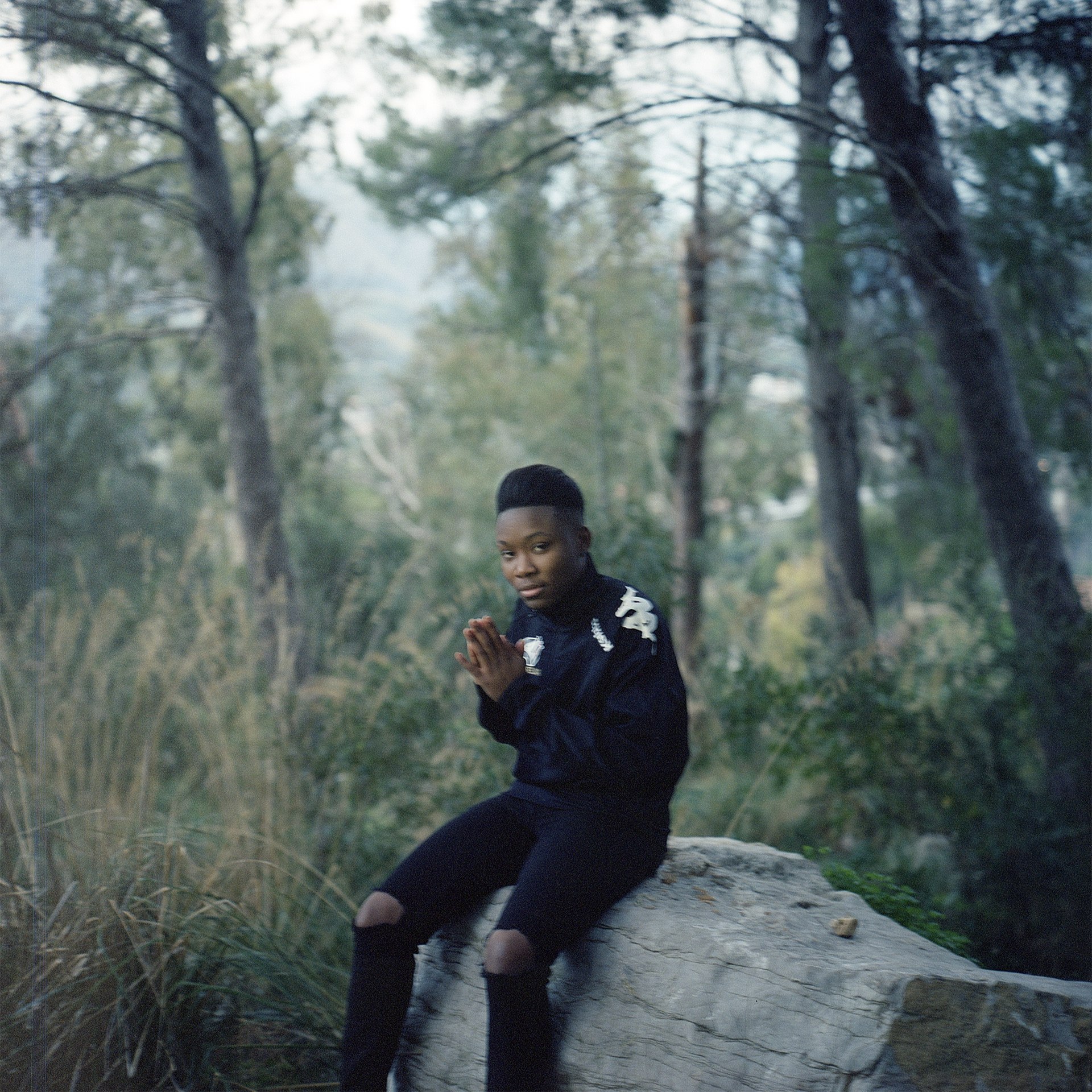 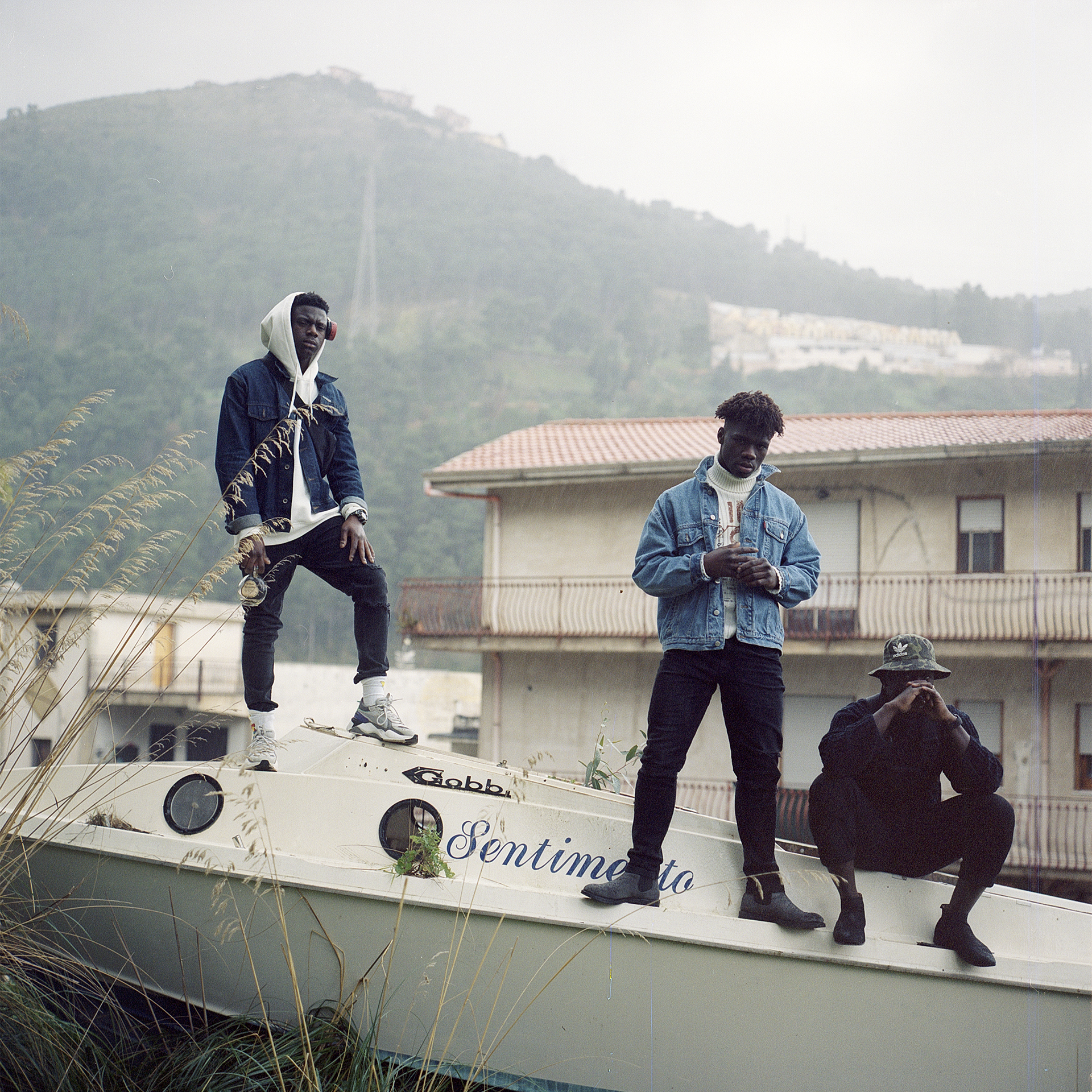 Sicily is a cradle in the middle of the Mediterranean, a solemn and welcoming island, in this symbolic triangle of land in the middle of the sea, countless generations of peoples have alternated who have landed on its shores over the millennia. Land of perennial migrations, its symbols and its territories represent the sign of it. The traditions, varied and different, are the testimony. In its cities, such as Palermo for example, the different ethnic groups, the many cultures come together like the tiles of a mosaic. The historical markets such as Ballarò, Capo or Vucciria, become a crossroads of people, communities from Africa, Asia, or the Middle East. The meaning of Palermo is enclosed in one of its most mystical and ancient symbols, that of the Genius, who “eats his children and feeds the aliens”. Palermo is a history of welcoming and integration. In recent years, on an international scale, we have witnessed the phenomenon of large-scale migration from African countries. Palermo has become one of the points of reference for large communities of Ghanaians, Nigerians, Senegalese or Ivorians, who have settled and progressively integrated into the social fabric of the city. Gradually these communities have expanded, transforming at the same time the urban and cultural aspect of the city, expanding its nuances.
With the passage of time, the generations evolve as well, and now there are families that have been settled here for two or three generations that are now completely Palermitan, young people who speak the Sicilian dialect alternating with Arabic, Swahili, Yoruba or Wolof.
This dynamic particularly caught my attention, as I came into contact with the various African communities, participating in their activities, their traditions such as celebrations, masses, birthdays, holidays, or just moments of daily life. These moments brought to light a different way of experiencing this territory, I had the opportunity to relate them to the contexts to which I was accustomed and to the way of experiencing them belonging to my own tradition. I had the opportunity to grasp the common elements between our cultures and in addition the nuances that these communities bring within their socio-cultural baggage. So I decided to follow some groups of teenagers, of different ethnicities, but born in Palermo, participating in their everyday life, discovering their favorite places, their homes, to try to capture these nuances. Following the celebrations of Ghanaian or Nigerian masses, weddings or birthdays, discovering that Mafe or Jollof rice are among my favorite dishes, following the boys at billiards or on their way out of school, or even contributing to the dream of some of them, like Stephan who wants to become a model and thanks to some photos is hired for a fashion campaign. All this has allowed me to forge bonds with these people and weave even more the thread that binds our cultures. I had the opportunity to expand my wealth of experience and culture understanding how integration is a natural human process, inevitable and valuable, able to enrich the treasure of experiences that each of us carries with him and helping to spread and expand it for the whole community.
The project therefore aims to pursue this investigation, continuing to photograph the new generations of these communities and their paths within this large and multifaceted mosaic.