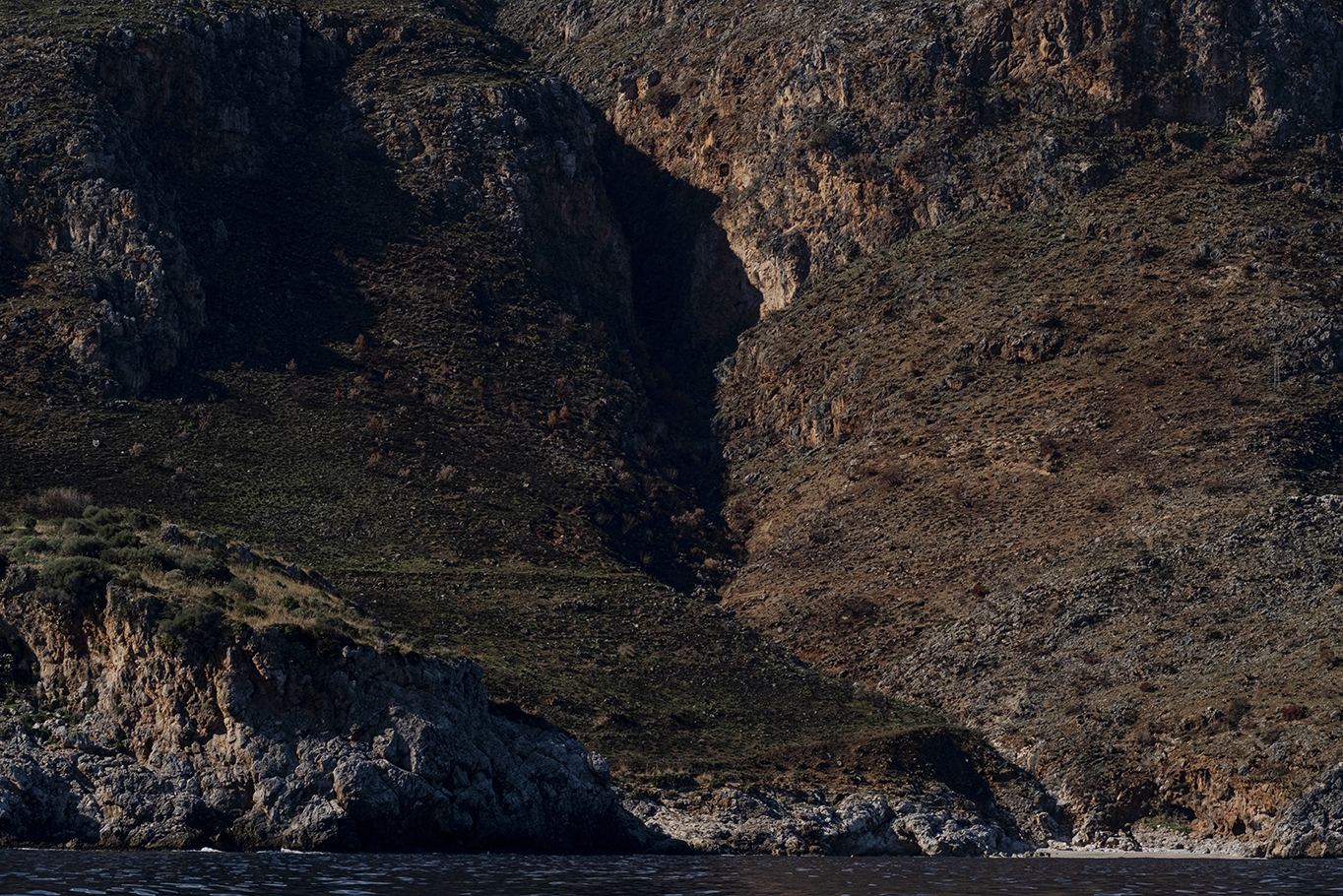 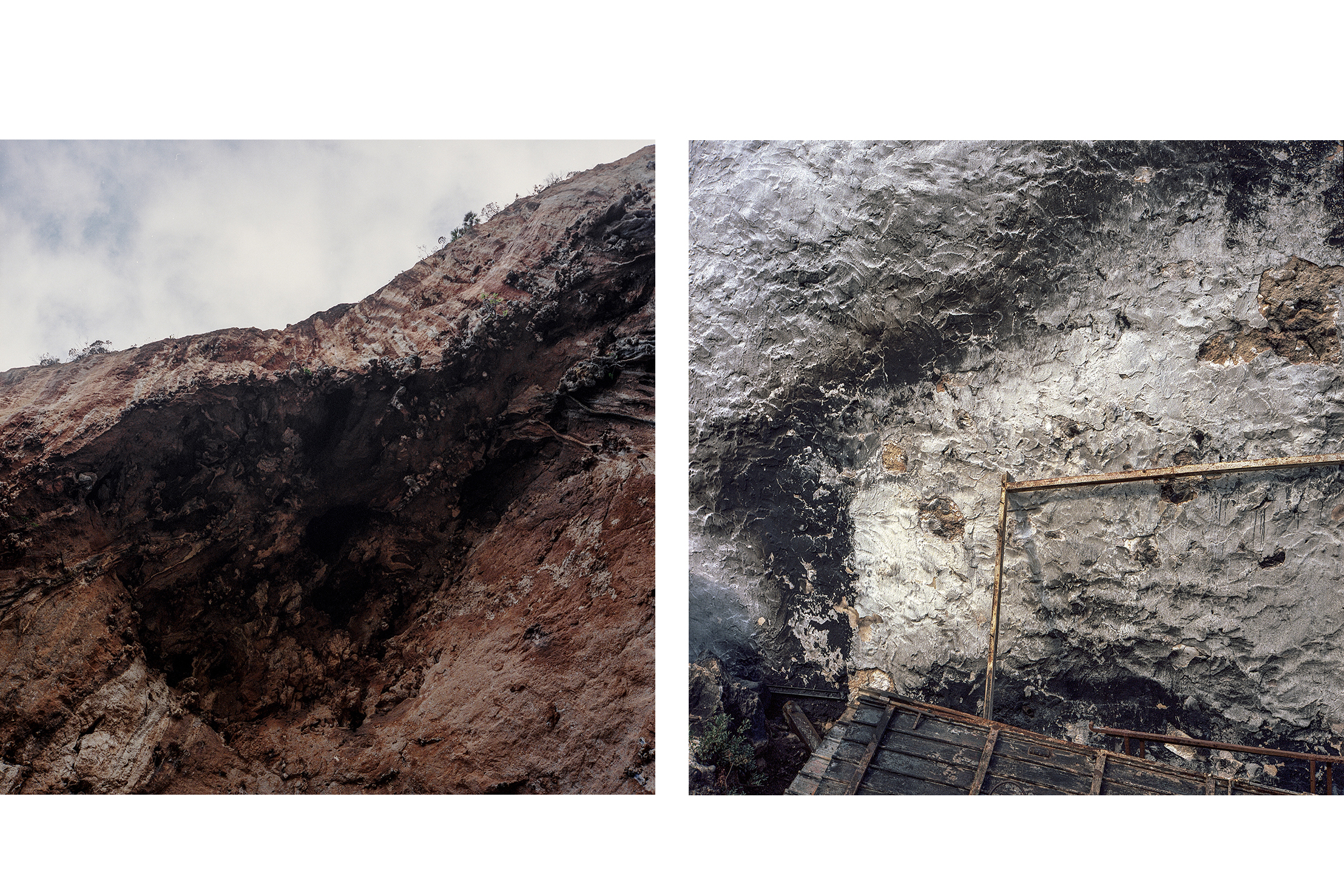 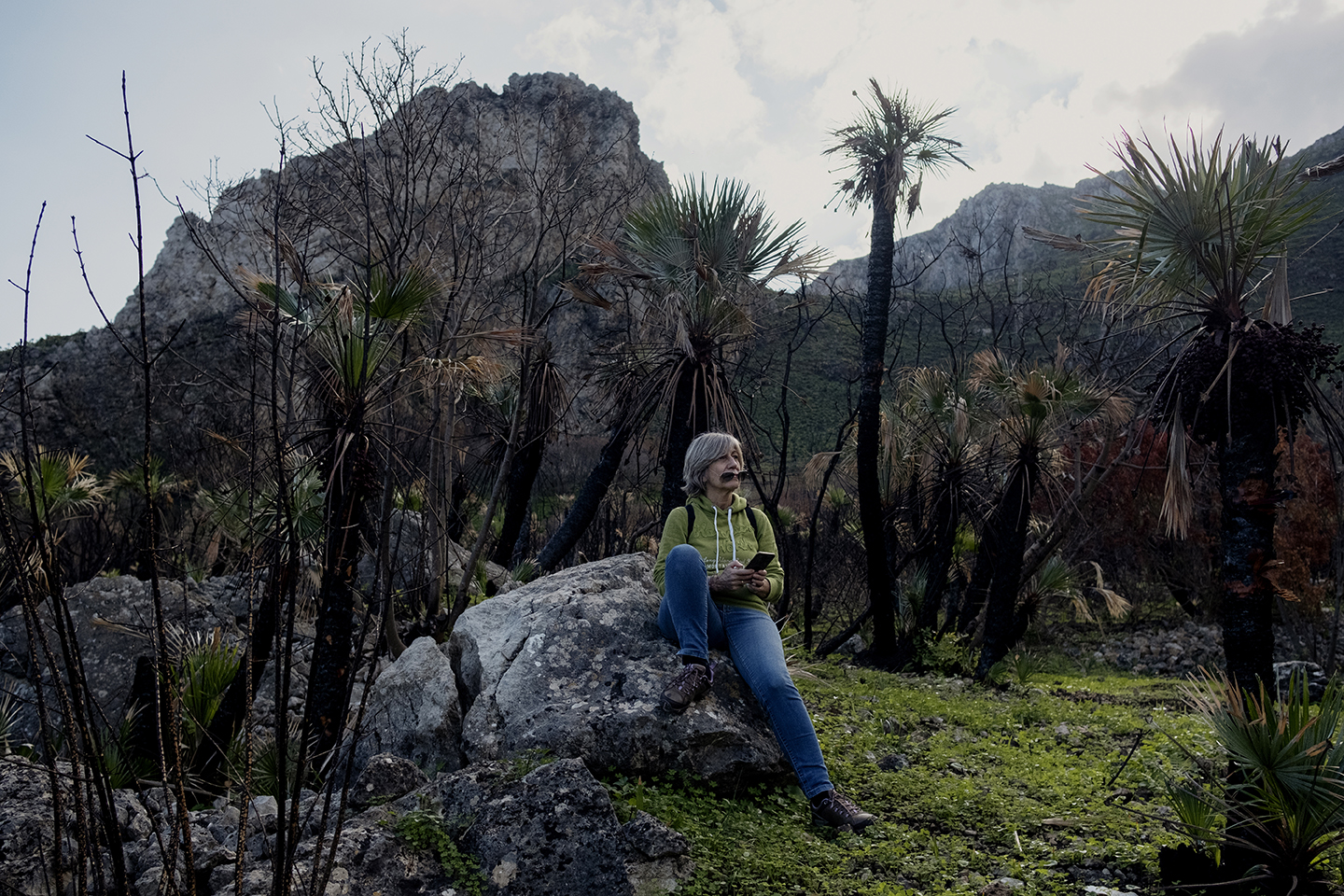 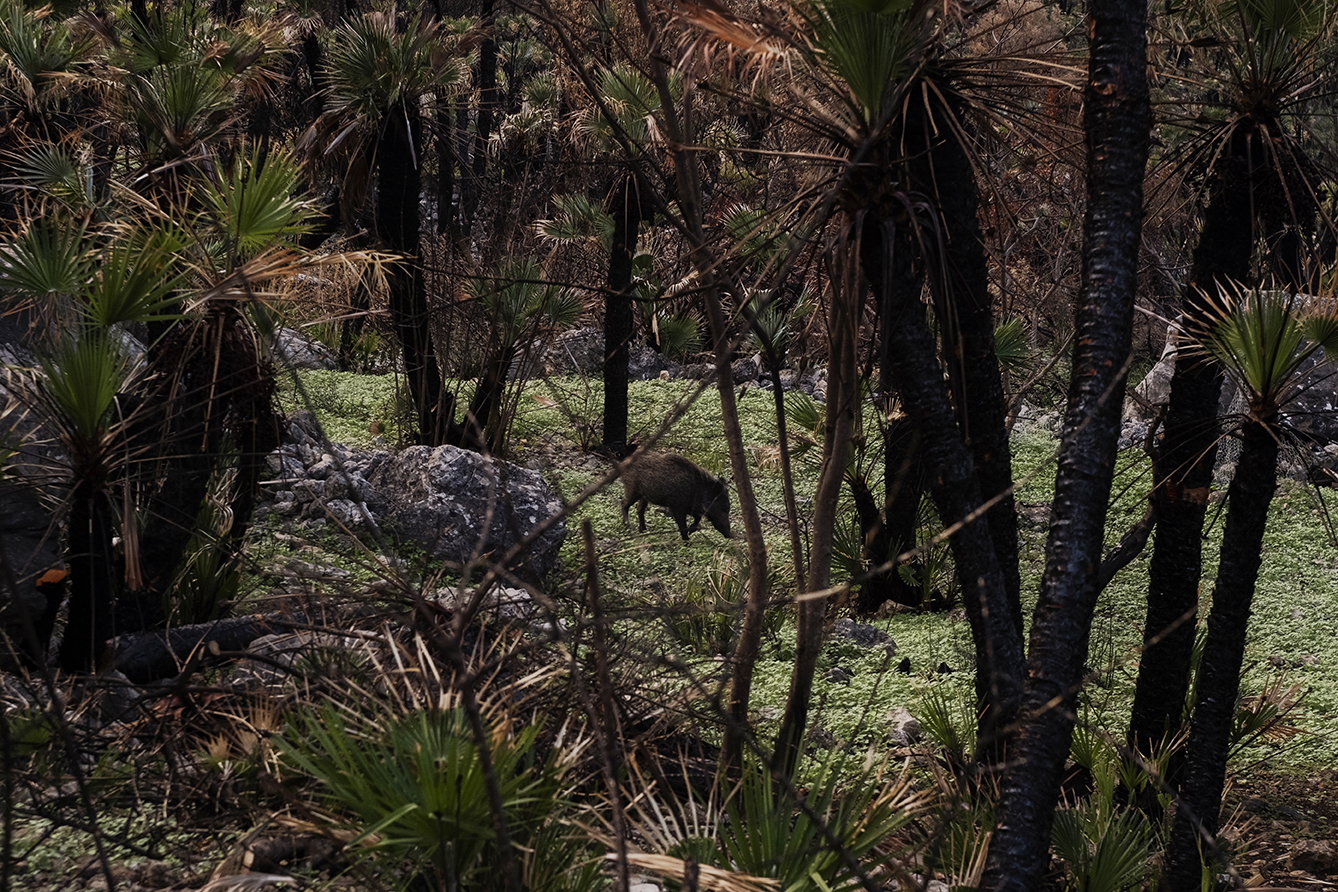 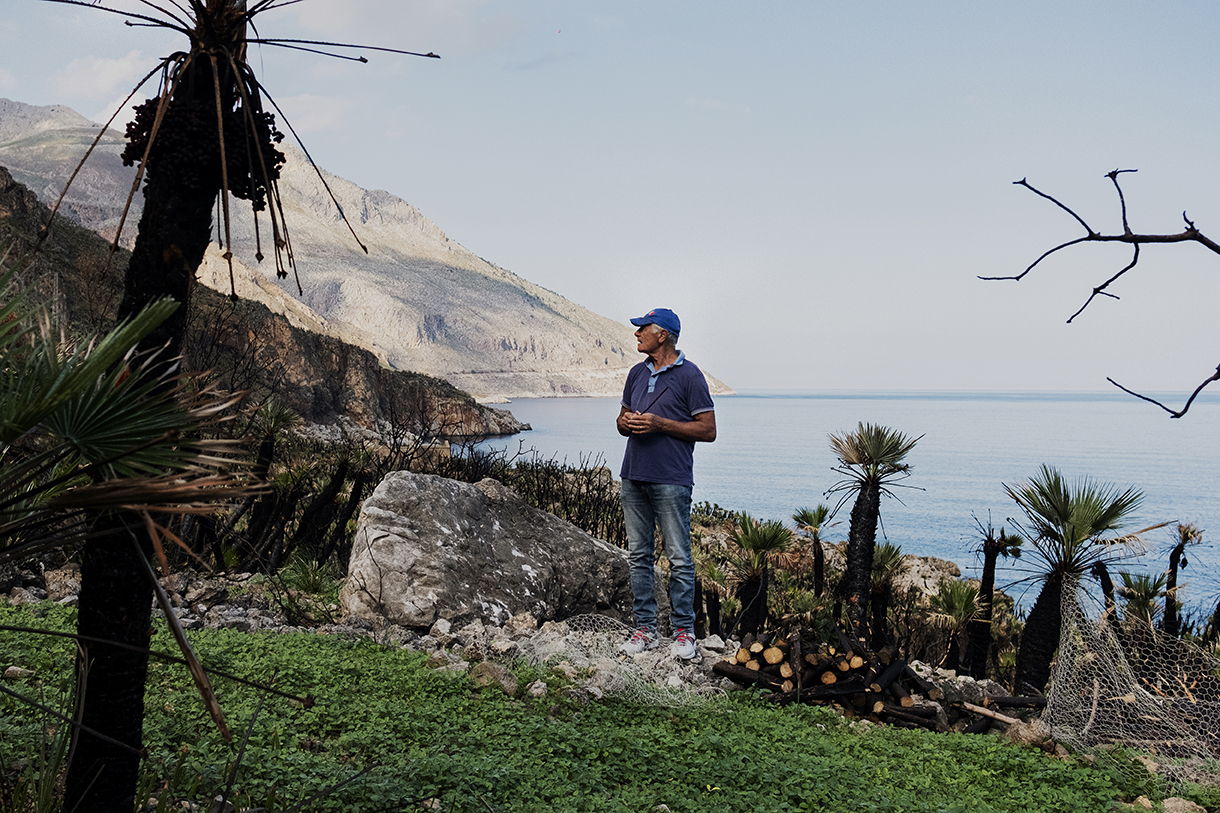 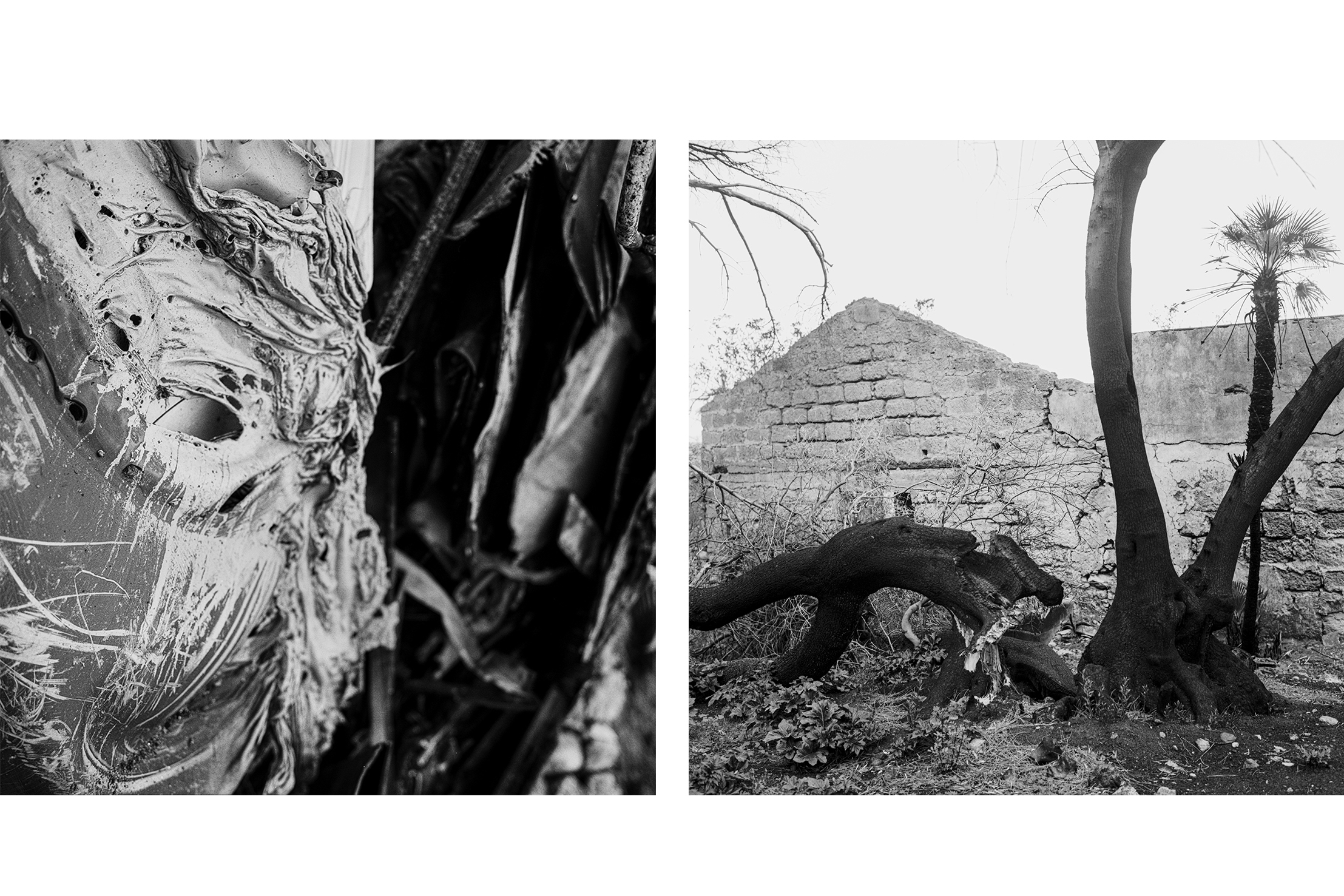 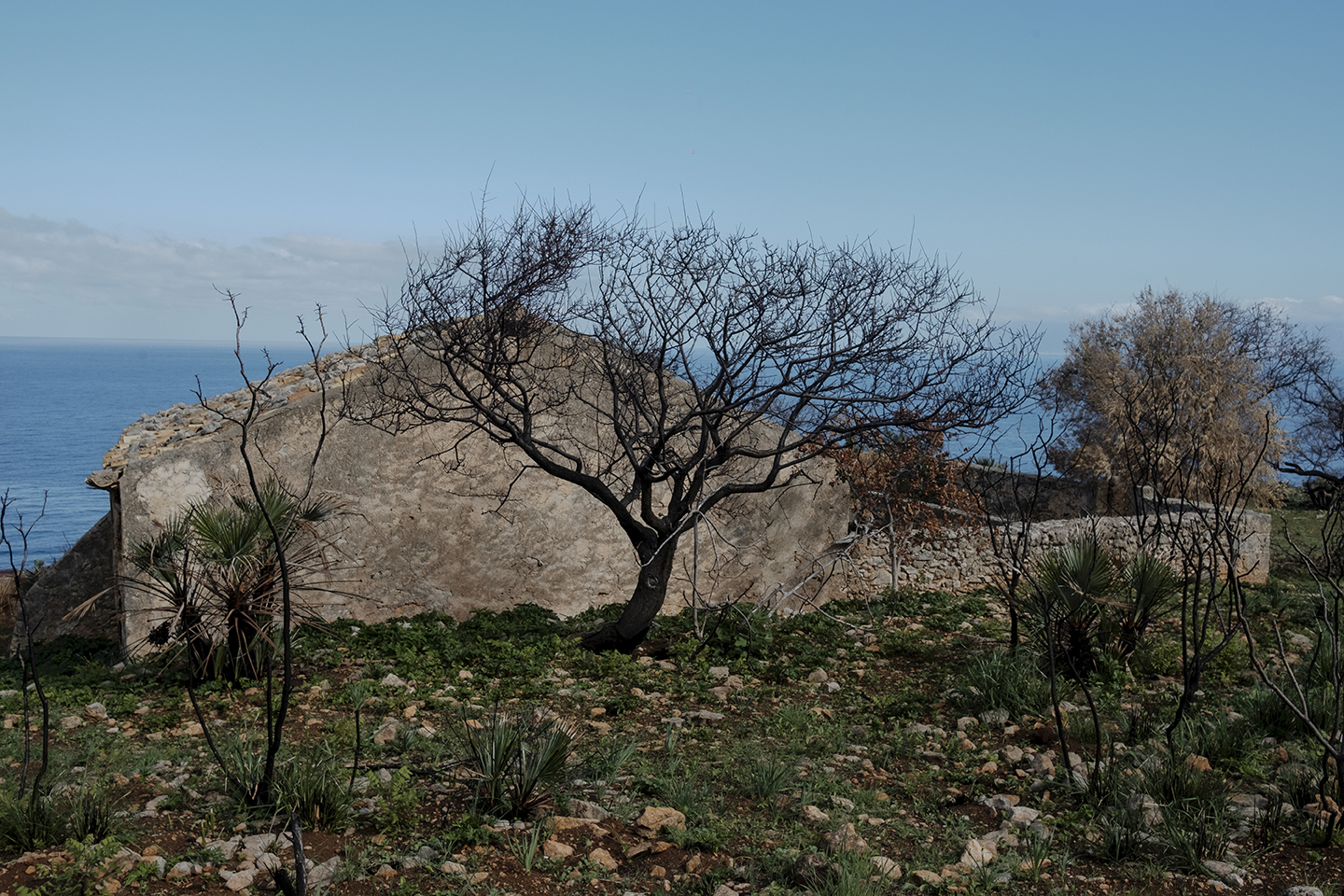 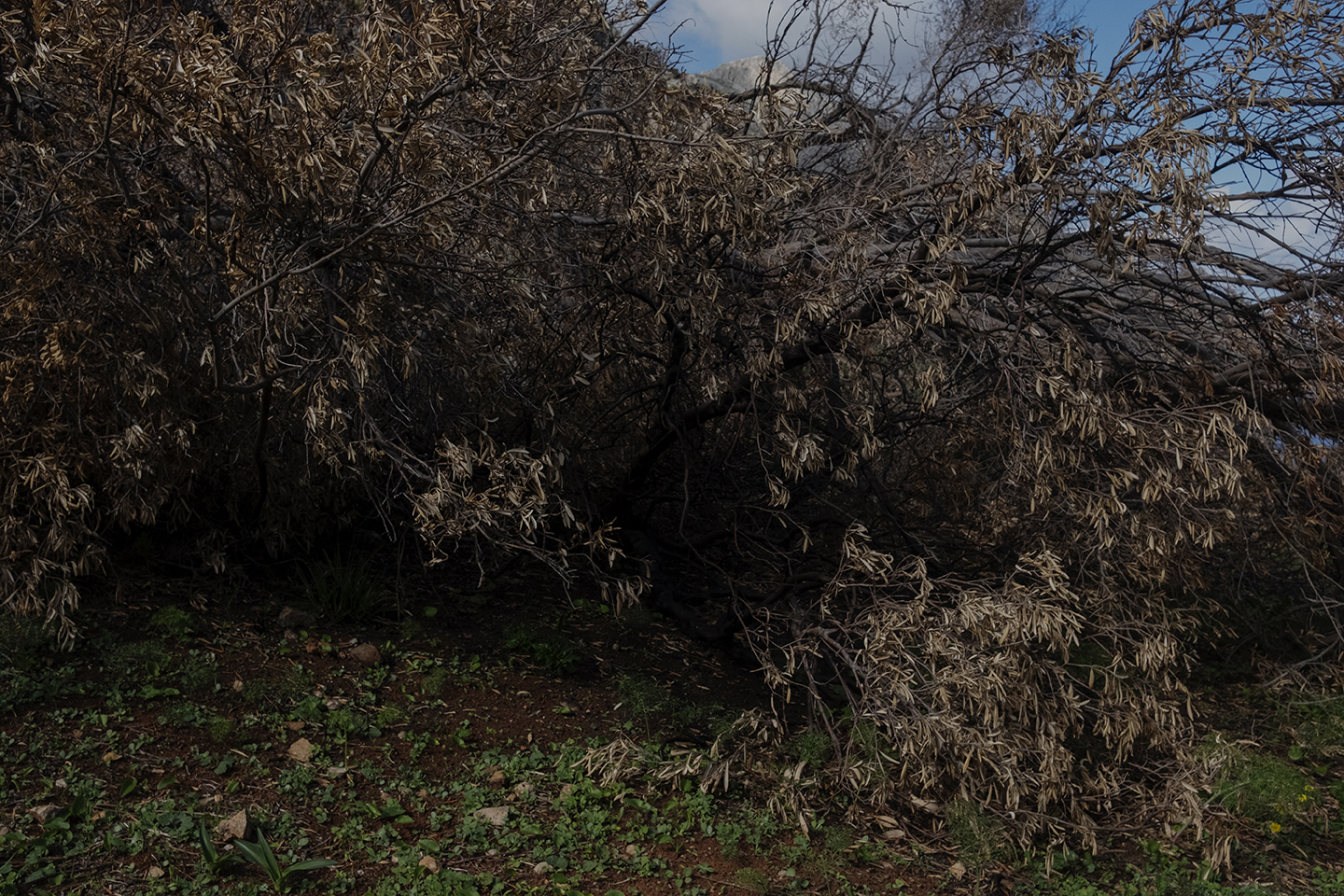 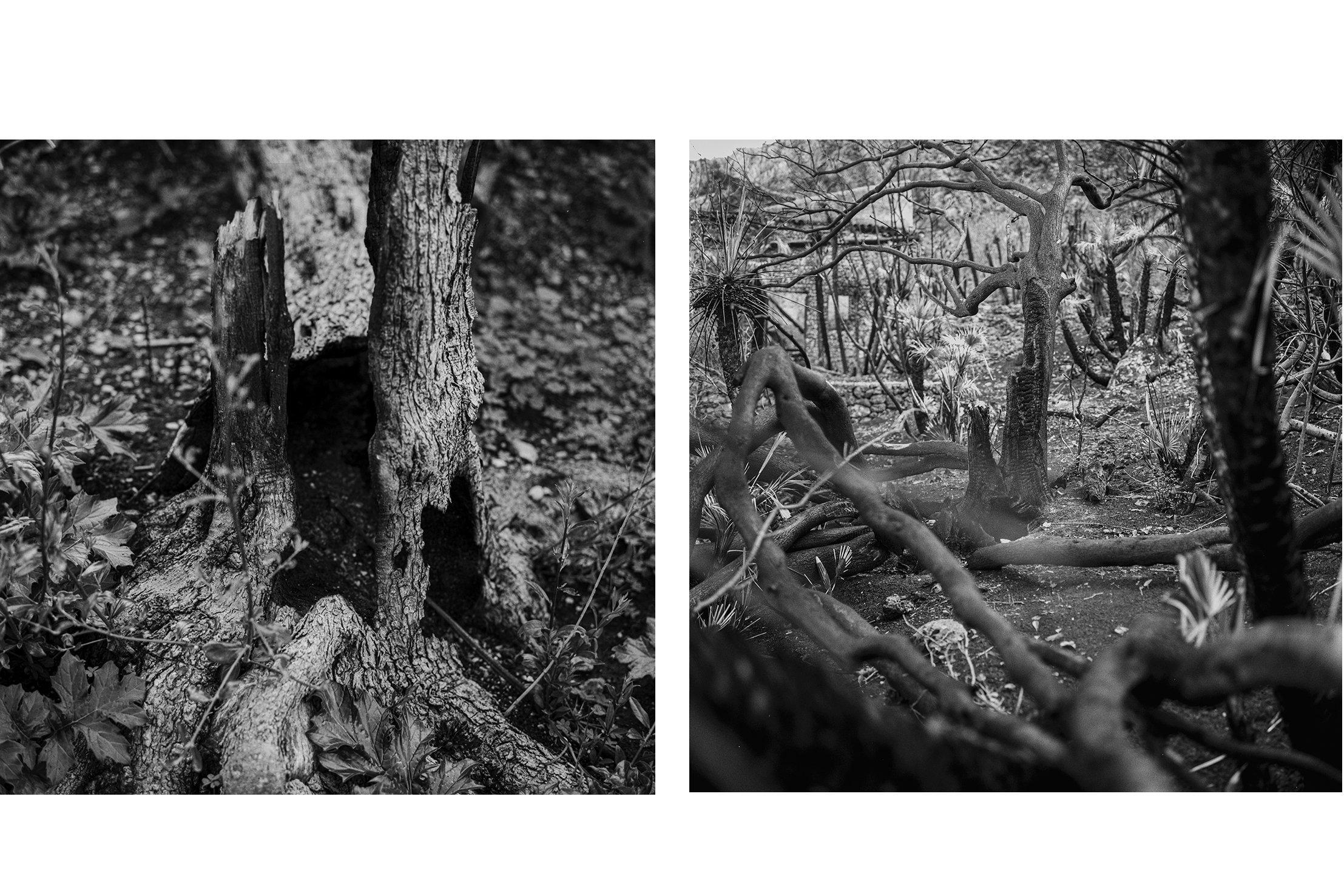 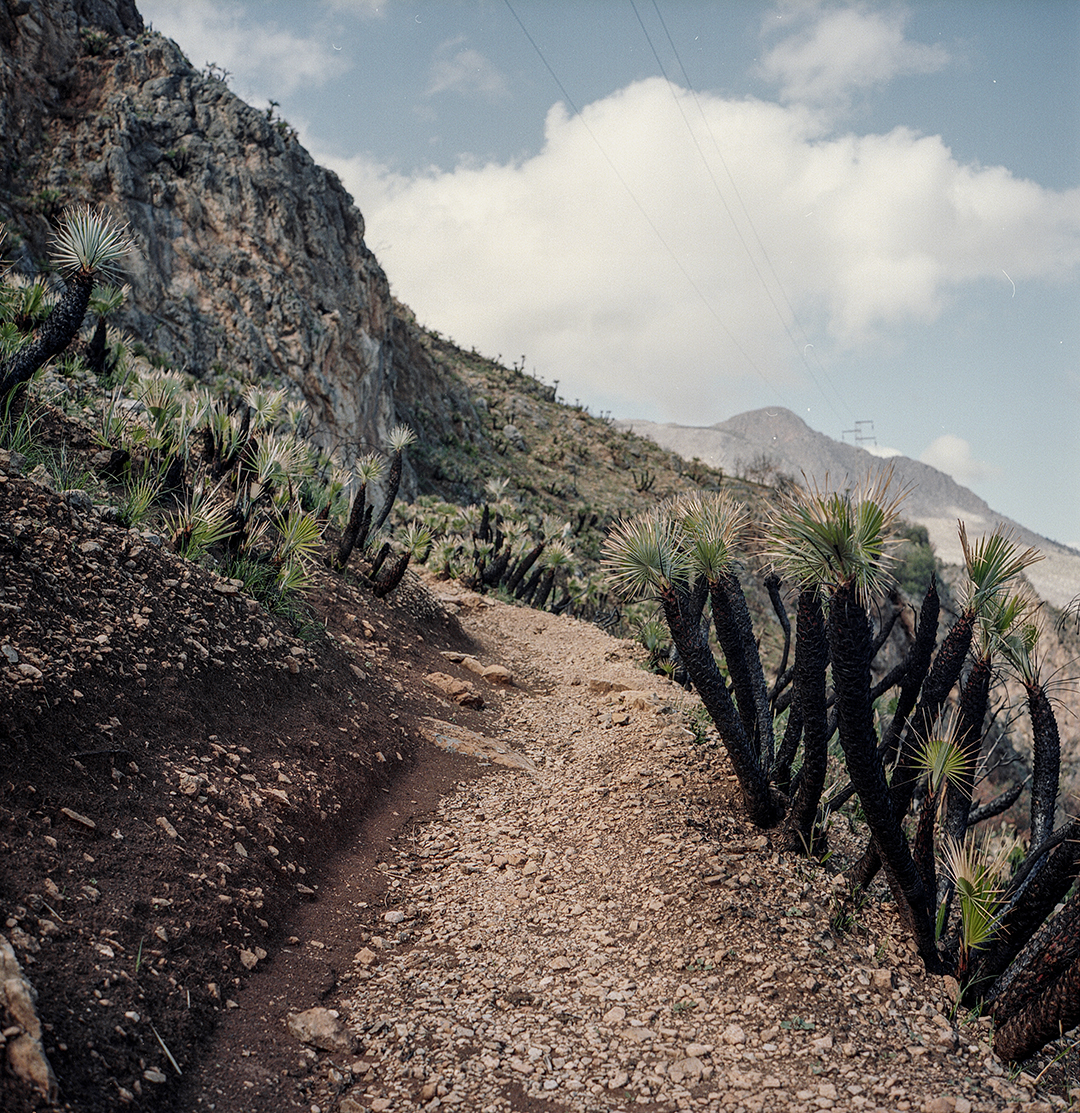 Sicily is a fertile, solemn, maternal land which, despite the years, is still disfigured, abused by men who continues his work in the shadows, fomented by greed, selfishness and indifference.
Also this year, Sicily during the summer season went up in flames, in only three days of August thousands of hectares of vegetation were reduced to ashes, a significant environmental and faunal damage, which months after the event leaves a clear sign, an open wound that will take years to heal.
The relationship between this land and the flames has become a sad tradition. For decades, in fact, in conjunction with increasingly frequent environmental factors, such as drought, desertification and sirocco winds, fires have been set, according to a defined direction, where the presence of organized crime pervades.
The numbers are enormous, from a first report of the Protezione Civile and the Guardia Forestale it has been ascertained that the fires that developed at the end of August, and that in total there were 602, destroyed about 2,198 hectares of forest areas and about 1,922 hectares of vegetational areas, for this reason the region had to declare a state of crisis and emergency. Among the numerous areas in flames, on August 29th the historic Zingaro reserve was destroyed. The reserve, which had just celebrated its 40th anniversary, was the first natural reserve in Sicily. The Zingaro extends in the territories of Castellammare del Golfo and San Vito lo Capo, it represented one of the most important natural reserves in Sicily, frequented every year by thousands of visitors. In fact, being close to the sea it is the guardian of a wide biodiversity, being one of the very few stretches of the Sicilian coast not contaminated by the presence of a coastal road, an example of uncontaminated nature. The scenery has now profoundly changed, the contrasts of green and blue typical of the Mediterranean maquis have been replaced by the black and grey of the remains of the now bare vegetation. Despite everything, traces of resistance and a rebirth of nature emerge, driven by the restoration work of forest workers and members of the small community that has lived in the reserve for generations, the ancient guardian of the territory and its traditions. Mariangela and Paolo represent a living testimony of that place, they were forced to flee from their home at the first light of dawn, Paolo with his family boat, Mariangela on foot, walking along the long path. which was progressively attacked by the flames.

They were forced to leave, not knowing what to expect when they returned. Mariangela is an activist of the “Salviamo i Boschi” coordination that aims to put pressure on the institutions to start concrete fire prevention and control practices. According to her, it is necessary first of all to reach a collective consciousness on the theme, moving on the educational-cultural level. For her “Salviamo i Boschi” is the emblem of the fire that burns the hearts and minds of Sicilians. The only fire that deserve to balze indomitable, that of the self-consciousness of a people with respect to the power to change the course of the events”. (Page 3/10)

Paolo has lived in the Reserve for generations, his grandparents were shepherds and cultivated those lands, he, a man of the sea and of the mountains, he is the depositary of ancient knowledge and practices, handed down from generation to generation, he knows the territory and its secrets.
They are a concrete symbol of the resilience of this land, of the incessant push to resist and fight often present but invisible forces that bring devastation and isolation.  (Page 5/10)

Scirocco is a visual investigation conducted in the places of the island most affected by the flames, a collection of scenarios of devastation, after the fury of the flames.
The search for what is left in these places, a testimony of the incessant response of nature that rearranges and regenerates itself, a statement of what has been lost, with the hope of never losing it again.